The first album by the duo Zlatko Kaučič / Boštjan Simon 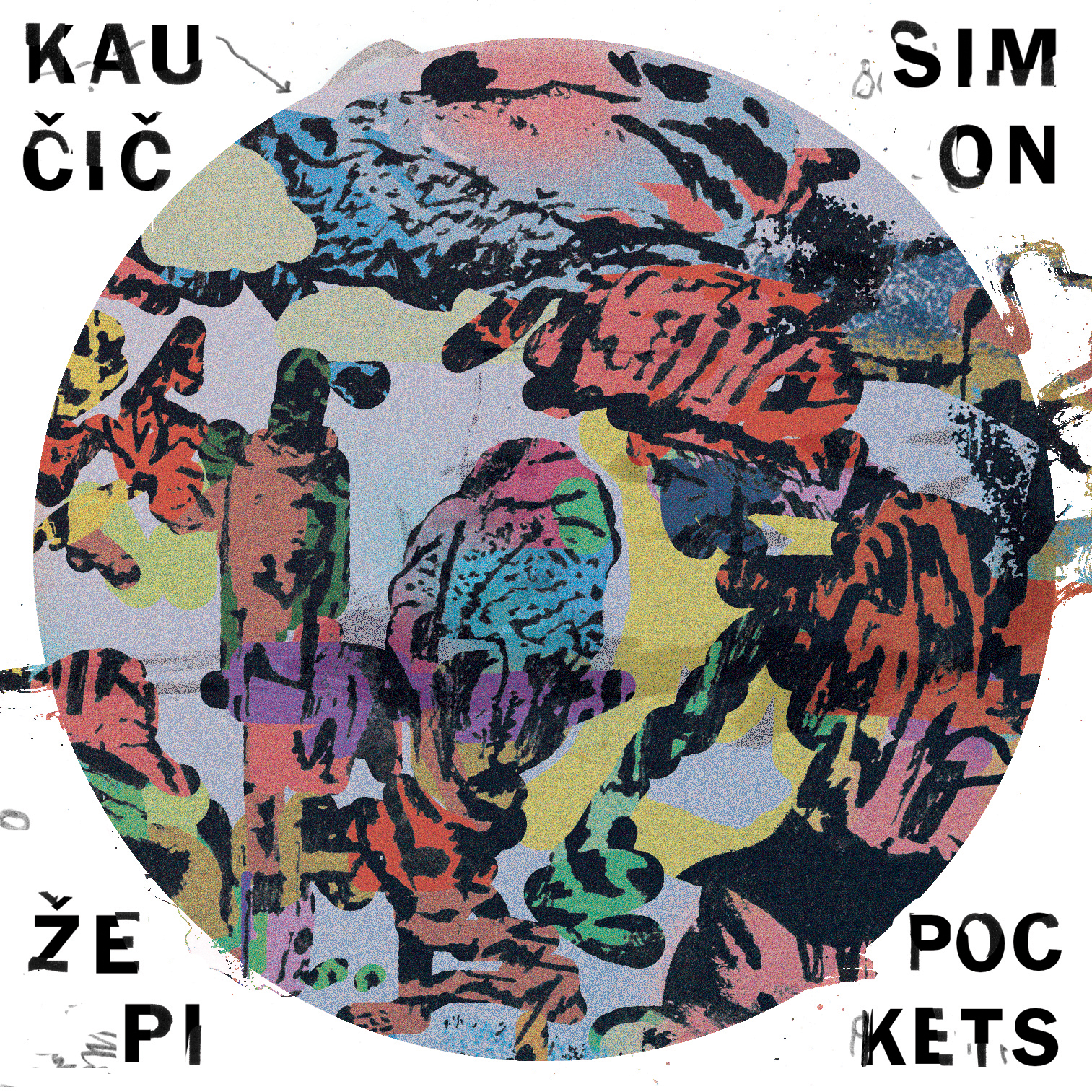 The discography list of Jazz Cerkno Records is getting bigger and bigger. The new album Žepi / Pockets features the music of drummer and percussionist Zlatko Kaučič and saxophonist and electronic musician Boštjan Simon. Both are extremely active and prolific musicians on the Slovenian and international scene, skilled not only in jazz idioms, but also in improvisation and experimentation. Although they have already collaborated or played in the same ensembles (Cerkno Jubileum Orchestra, Arkos Quintet), this album is their first discographic product recorded as a duo. They performed as a tandem for the first time in 2010 at the SaxGo festival in Nova Gorica. At that time, Kaučič used ground drums and sound objects, while Simon used a saxophone and Max-MSP software, with which he sampled the sound of the saxophone and drums in real time. According to Simon, together they “created a kind of room full of mirrors that reflect images”.

The duo’s debut album does not bring “mirrors”, but rather “pockets”, as the musicians called a series of expressionist musical sketches or mini improvisations. Žepi / Pockets is also the title of this new album, which was released on December 9 by Jazz Cerkno Records. During the recording, they decided not to develop improvisations into longer expressionistic clusters, but rather stayed with expositions of sound ideas. These lightning-fast, short and concise ideas are characterized by a different approach to sound each time. At one time, slightly distorted sounds are in the foreground, rising from slow motion to happy bubbling and overflowing, at another time, the two musicians are more direct and energetic, all fifteen sound adventure miniatures are characterized by an exceptional interaction and deeply felt performance. The opportunity to hear how their “haiku sound stories” sound live will be on Wednesday, December 28, 2022, at 8:00 p.m., at a concert in the Gromka club in Ljubljana. The album was released on CD, bandcamp and digital streaming platforms.

This website uses cookies to improve your experience while you navigate through the website. Out of these, the cookies that are categorized as necessary are stored on your browser as they are essential for the working of basic functionalities of the website. We also use third-party cookies that help us analyze and understand how you use this website. These cookies will be stored in your browser only with your consent. You also have the option to opt-out of these cookies. But opting out of some of these cookies may affect your browsing experience.
Necessary Always Enabled
Necessary cookies are absolutely essential for the website to function properly. These cookies ensure basic functionalities and security features of the website, anonymously.
Functional
Functional cookies help to perform certain functionalities like sharing the content of the website on social media platforms, collect feedbacks, and other third-party features.
Performance
Performance cookies are used to understand and analyze the key performance indexes of the website which helps in delivering a better user experience for the visitors.
Analytics
Analytical cookies are used to understand how visitors interact with the website. These cookies help provide information on metrics the number of visitors, bounce rate, traffic source, etc.
Advertisement
Advertisement cookies are used to provide visitors with relevant ads and marketing campaigns. These cookies track visitors across websites and collect information to provide customized ads.
Others
Other uncategorized cookies are those that are being analyzed and have not been classified into a category as yet.
SAVE & ACCEPT