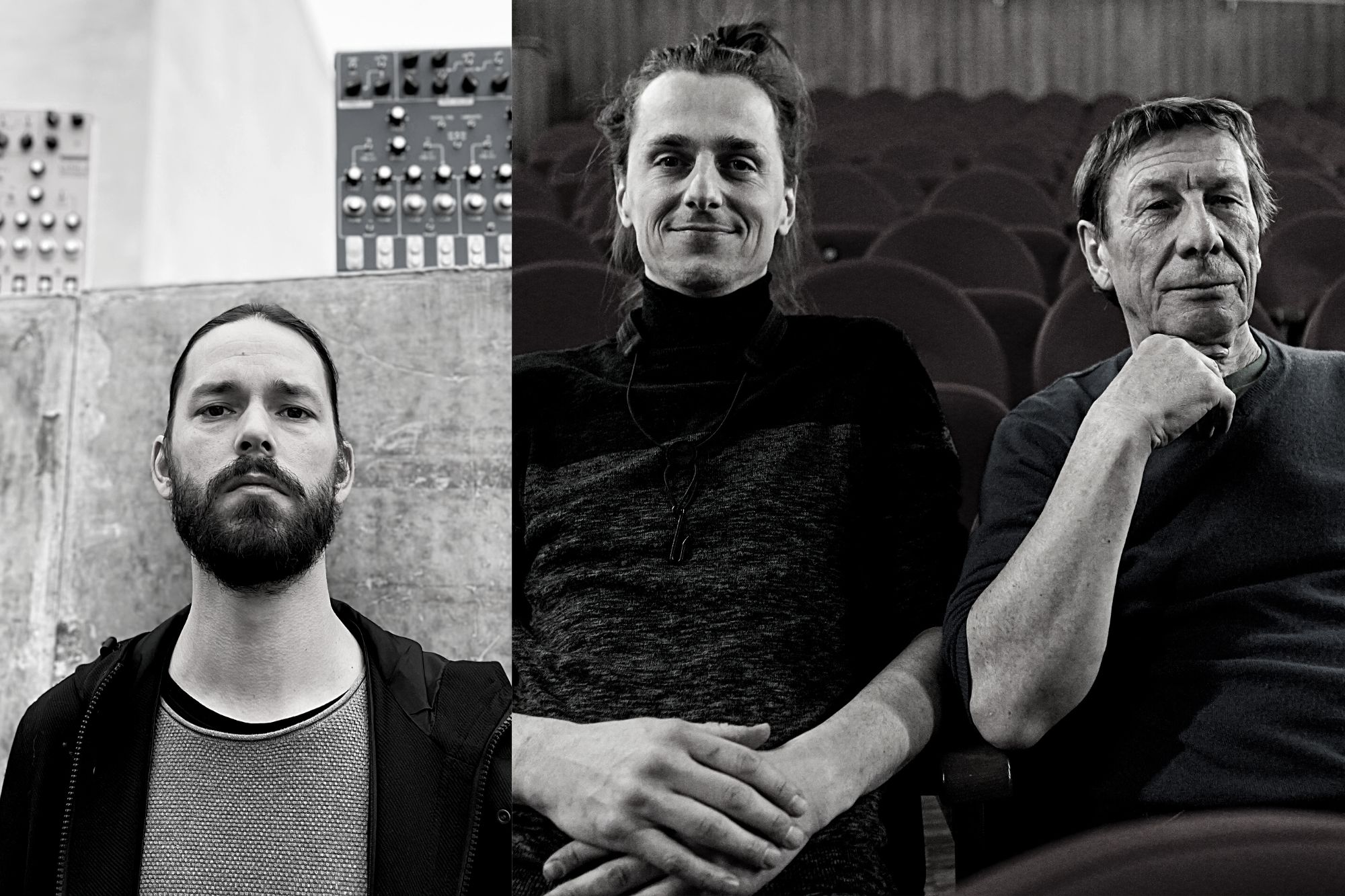 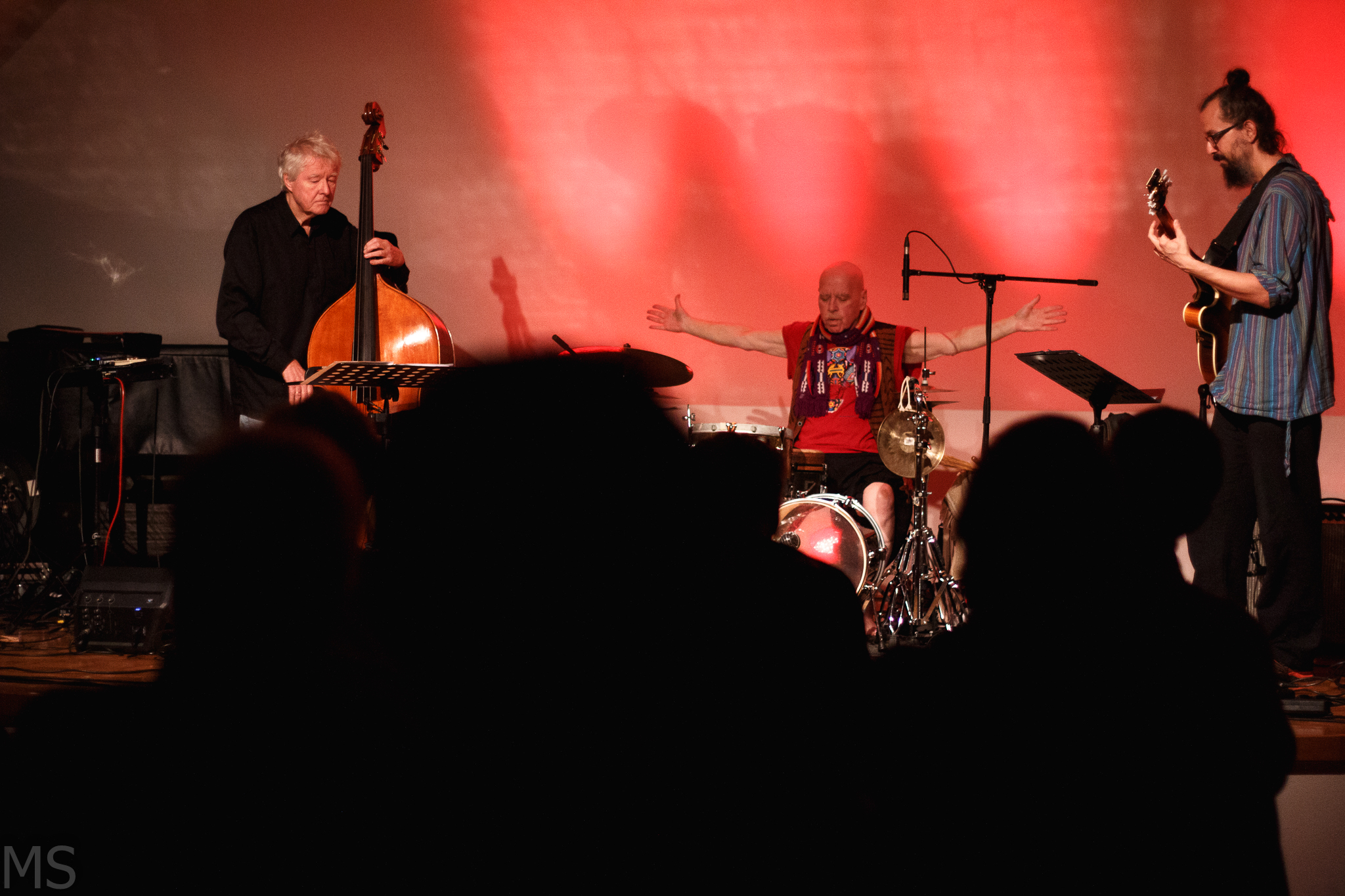 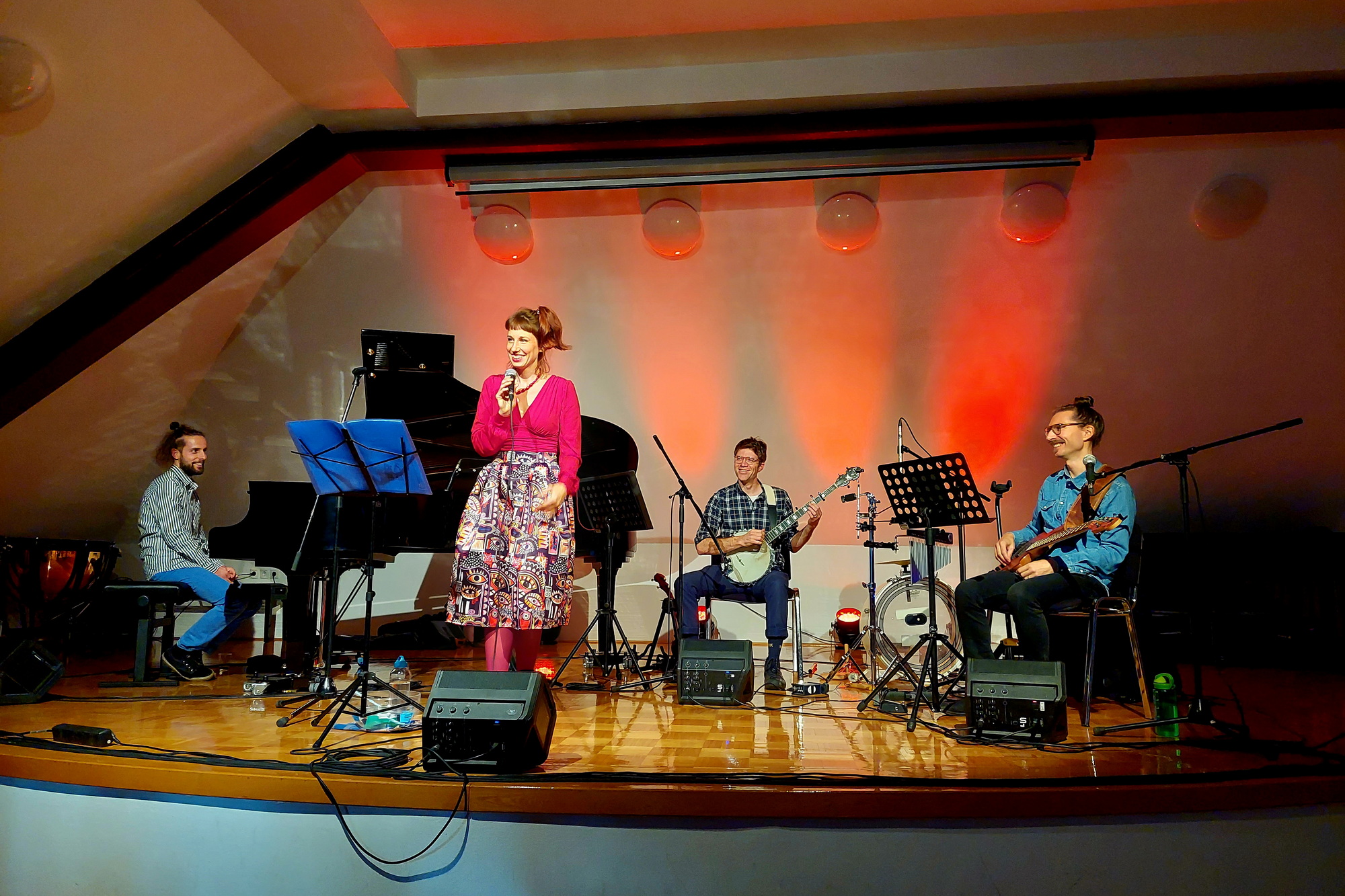 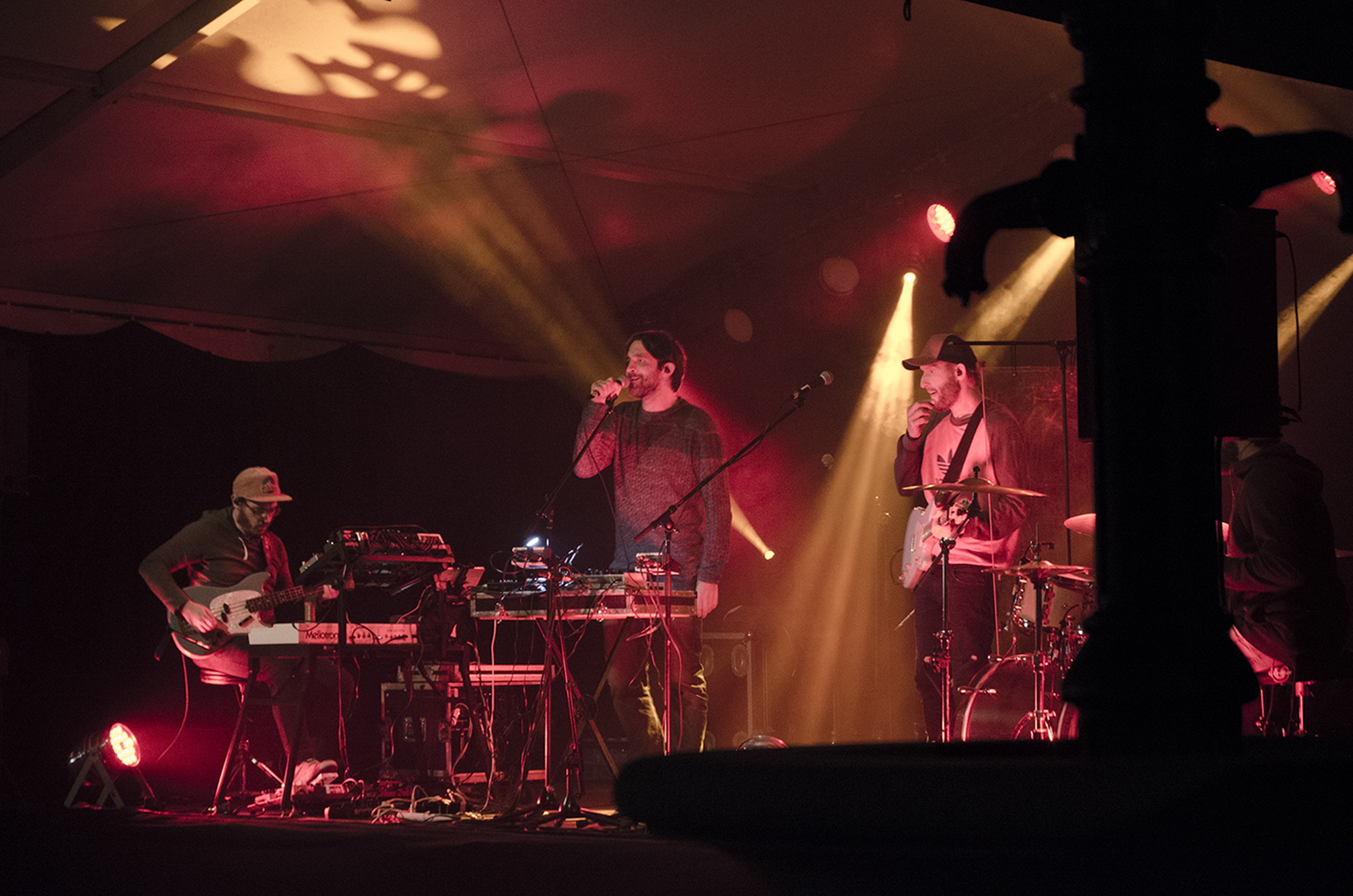 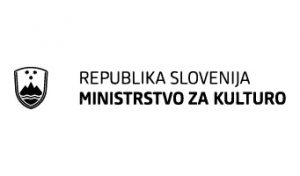 Concerts outside the Jazz Cerkno festival programme have been organised since 1996, even though they’ve only been united within the Keltika festival since 2003. The name originates from the main road connecting towns and villages between Logatec and Bovec. It is a festival that never ends – it lasts all year long and offers on average two concerts a month. Concerts take place in bar Pr’ Gabrijelu, outside on the square “star plac” in the centre of Cerkno or at some other location in the town. The programme includes concerts of Slovene and foreign bands with a more advanced repertoire – the latter are often exclusive in Slovenia. The programme comprises various jazz genres, folk music implemented with contemporary approach and similar sonic challenges for music enthusiasts. There are plenty of fast and furious rock rhythms, especially by Slovene bands, to be heard as Keltika festival tends to sum up the seasonal goings-on at the lively national alternative and underground scenes. Beside rock and jazz Keltika festival also presents several other genres and blends, from ethno and funky to metal, blues, pop and electronic beats.

This website uses cookies to improve your experience while you navigate through the website. Out of these, the cookies that are categorized as necessary are stored on your browser as they are essential for the working of basic functionalities of the website. We also use third-party cookies that help us analyze and understand how you use this website. These cookies will be stored in your browser only with your consent. You also have the option to opt-out of these cookies. But opting out of some of these cookies may affect your browsing experience.
Necessary Always Enabled
Necessary cookies are absolutely essential for the website to function properly. These cookies ensure basic functionalities and security features of the website, anonymously.
Functional
Functional cookies help to perform certain functionalities like sharing the content of the website on social media platforms, collect feedbacks, and other third-party features.
Performance
Performance cookies are used to understand and analyze the key performance indexes of the website which helps in delivering a better user experience for the visitors.
Analytics
Analytical cookies are used to understand how visitors interact with the website. These cookies help provide information on metrics the number of visitors, bounce rate, traffic source, etc.
Advertisement
Advertisement cookies are used to provide visitors with relevant ads and marketing campaigns. These cookies track visitors across websites and collect information to provide customized ads.
Others
Other uncategorized cookies are those that are being analyzed and have not been classified into a category as yet.
SAVE & ACCEPT